Cheese is a versatile dairy product available in uncountable varieties. It has become a standard accompaniment to most food options such as burgers and pizzas, Mexican dishes, sandwiches, and whatnot.

Be it a snack, appetizer, sauce, pastry, or soup; cheese has invaded every dish.

Have you ever wondered about its nutritious value with cheese as a bigger adjunct to food? Out of thousands of varieties of cheese, American and cheddar cheese are widely used, and people often wonder whether these two are high-quality options or low-quality.

Since American and cheddar cheese are a major part of your food, you must know which one is healthier and should be used frequently.

Cheddar cheese is rich in nutrients and contains a higher content of proteins, fats, and calories. It’s also rich in vitamins such as vitamins B2 and folate. On the other hand, American cheese has a higher content of carbohydrates and is rich in iron, calcium, potassium, and copper. While both types of cheese have some positive effects on health, cheddar cheeses have more beneficial effects on health than American cheese.

Today’s article will explain the difference between cheddar cheese and American cheese, their nutritious value, potential health benefits, and downsides:

What Is American Cheese?

American cheese has a smooth, soft, and creamy texture. It has a light flavor or can be regarded as bland in taste. Other cheeses are added to produce more flavor.

Unlike other cheeses, it is not made by natural aging; thus, it is not considered real cheese.

Being a popular food adjunct in America and Canada, it is an important part of hamburgers, cheese dips, and cheese toppings. Although it cannot meet the period of naturally processed cheese, it still has an aging time of 80-90 days.

Because of the addition of food colorings, it’s available in various colors such as orange, white and yellow.

It can be an affordable substitute for Swiss or cheddar cheese.

What Is Cheddar Cheese?

Cheddar cheese is naturally processed cheese with a hard texture. Usually, it comes in block shapes, has a sharp taste, and crumbles easily.

See also  How Do You Freeze Nothing Bundt Cakes? Here is What You Should Know

Since it is naturally processed, it is generally white but available in off-white or yellow.

Cheddar cheese is a popular food adjunct in the UK and is more expensive than American cheese. The extended aging time gives it a strong cheesy taste.

British colonials in America first commercially processed American cheese. In the 1970s, it was then exported back to England. Despite being recognized as American cheese, its official name is pasteurized processed cheese food.

The reason for being called processed cheese is its preparation from cheddar cheese, Colby cheese, granular cheese, and washed cheese.

This blend of cheeses should be at least 51% of the final product’s weight. The overall requirement for its preparation is 50% milk fat content and 40% moisture.

Cheddar cheese first originated in the English village of Cheddar in Somerset, England. The earliest record of its production dates back to the 12th century. Like American cheese, its preparation requires a minimum of 50% fat content and a maximum of 39% moisture content.

American cheese is artificially made by blending various natural kinds of cheese. All these cheeses are melted and then emulsified with suitable salts. It is then reformed into molds and saved as slices.

Cheddar cheese is made from cow milk. Its preparation consists of preparing and standardizing milk, adding stated culture with rennet, coagulating the milk, and then cutting it into cube shapes.

The cubes are then heated and agitated; whey is removed and fused into slabs. After that, it is continuously stirred, salted, pressed, and then stored in caves for at least 3-18 months.

Cheddar cheese is commonly used in the UK and is the second most popular cheese in America. It is essential for various dishes such as soups, grilled sourdoughs, soufflés, and cheddar melts.

A breakdown of their nutritious details can help understand the difference between the two kinds of cheese and comprehend which one is healthier.

The given nutritional values are for processed American cheese D and cheddar cheese.

Both types of cheese are rich in calories; however, cheddar cheese is higher in calories than American cheese. Both have the same average serving sizes, i-e, 1oz or 28.35g.

Source of calories in cheddar cheese

Source of calories in American cheese

American cheese has more carbohydrates than cheddar, and the sugar content primarily consists of lactose and galactose. Cheddar also contains glucose. Both types do not have any dietary fiber content.

Both cheese types have almost the same vitamin content, but cheddar has more vitamins.

Both contain a similar amount of vitamin D, vitamin B5, and K and have no vitamin C.

On the other hand, cheddar has more zinc and selenium. Cheddar also has less sodium than American cheese.

Cheeses are generally considered bad for health because of a greater percentage of high saturated fats and calorie content. However, they can have some positive effects on health:

Dairy and cheese are reported to be inversely related to the risk of cardiovascular diseases.

It can also benefit high blood pressure patients because of its high calcium content and other bioactive peptides.

Additionally, in a study on animals, the consumption of processed cheeses has been found to improve markers of cardiovascular disease.

Strong evidence exists that suggests that daily consumption of dairy can reduce the risk of colorectal cancer.

Fermented dairy products are also beneficial for significantly decreasing the risk of bladder and esophageal cancer.

Both have a low glycemic index, but cheddar has a lower index than American cheese so you can use it.

While cheese can protect against some forms of cancer, American and cheddar cheese has also been associated with a significant risk of breast cancer. Both contain high calcium content, so high cheese intake can cause prostate cancer.

Increased intake can also lead to an increased risk of Parkinson’s disease.

Looking at their nutritious value, we can say that both are good sources of calcium, protein, vitamins, and fats. Cheddar is richer in vitamins and expensive, whereas American cheese is richer in minerals and affordable.

Cheddar is high in fats; however, American cheese contains more trans-fats that can cause cardiovascular diseases. Cheddar also has lower sodium content.

So overall, cheddar cheese is a healthier option than American cheese. 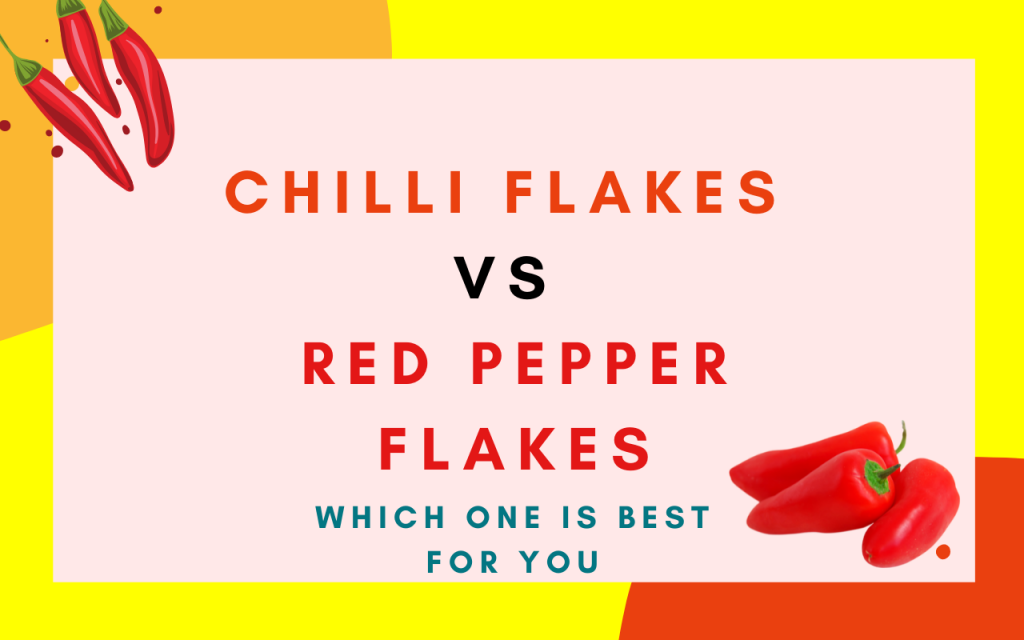